My twin sister, Jennifer Emily Fiore - a filmmaker/arts, entertainment, and media consultant - had the privilege of previewing the game before its release as a "test player."  Here is her review of the game: 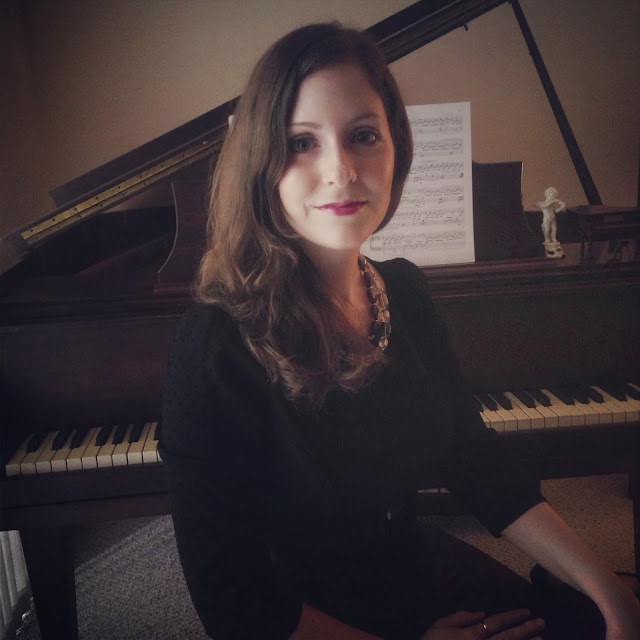 "Regency Love" is a brilliantly-conceived and authentic re-imagining of the Regency era, the time in early 19th-century England when King George III was proclaimed unfit to rule and his son, the Prince of Wales, ruled as his proxy as Prince Regent.  The period was known for influential trends in British architecture, literature, fashion, politics, and culture.  But, more than this, it is an interactive game that pays homage to Jane Austen as the towering author of that period through engaging reflections of various aspects of her work, such as the famous discussion of what constitutes an "accomplished lady" (a tribute to her iconic novel, Pride and Prejudice).  The game's exquisite artistic details, true-to-life settings, and memorable dialogue keep the player intellectually engaged and delightfully entertained. 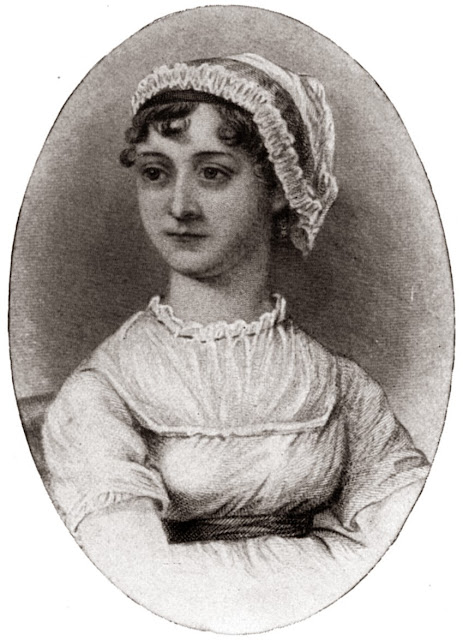 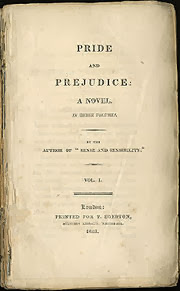 The player can select which character identity they want to assume and how that character would respond in different situations.  The character's ability to interact with the other townspeople introduces the player to the town, as well as to the various plot lines and relationships.

The game also offers helpful instructions and clues. The player discovers what character traits are the most prominent in their personalities.  Adding to the fun are Trivia Questions about Regency Societal Conventions that, if answered correctly, earn points that unlock additional characters of the story.  The player can also earn other advantages, such as becoming more and more "accomplished."

For more from Tea for Three Studios and about "Regency Love," visit the following website pages:

natie
I am a creative & professional writer & avid reader - an ardent lover of the classics, particularly the works of the British novelists Jane Austen, Charles Dickens, Charlotte Bronte, and Elizabeth Gaskell, but I also enjoy reading the American poets Emily Dickinson & Edgar Allan Poe, as well as memoirs & certain fantasy literature. I am keenly interested in film, particularly how works of literature or true life stories are translated/adapted for the screen. Even though I have traveled to other states & abroad before, I have an innate desire to see & experience more of the world and to travel to places rich in history, culture, & diversity. I am fascinated by the natural landscapes as captured in the spectacular photographs taken by National Geographic, & I also like to read about archeological & historical findings published in Smithsonian Magazine. I have a twin sister (older by a minute), a shetland sheepdog, & my favorite color is any shade of purple. The number 8 holds special meaning for me.